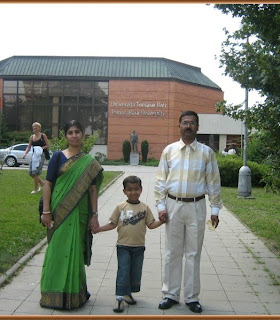 This post is about Nibedita, mother of Kanishka Binayak. On 28th July, myself, and two senior faculty colleagues went to Midnapore Zilla Parishad Hall to attend the inauguration of Kanishka Binayak Memorial Foundation. District Magistrate (D.M.) in his opening note mentioned that he was mistaken initially to fathom the earnestness of Nibedita, her desire to start this foundation. The foundation aims to work for identification of a rare disease called hyperoxaluria. If not detected very early, death is inevitable. The son Kanishka Binayak met this inevitable on 22nd of May, 2011 when he was only nine and half years old. Besides D.M., renowned doctors from the district, Kolkata and Hyderabad came forward to support the foundation. In return journey, we remembered Laxmibai of Jhansi fame who fought war with her baby tied to her back. I was aware of Kanishka's deteriorating health and Nibedita's struggle when she was simultaneously working towards her Ph.D at Tomas Bata University, Czech Republic. We had occasional mail exchanges since both of us left our previous work place where we first met. The interaction was brief but I have fond memories of many people there across the vertical and feel at home if I visit that place even after 10+ years . 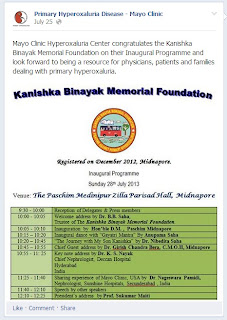 There was no communication from Nibedita for some time and I was not aware that Kanishka was no more. In July, 2011 Nibedita was at the other end of a chat. She just read my blog post 'Rainbow Week' (Link). Thee quote of Arthur Ashe there in the section "A friend in need' gave her answer to thousand queries / doubts.

"Why does GOD have to select you for such a bad disease"? To this Arthur Ashe replied: "The world over -- 50 million children start playing tennis, 5 million learn to play tennis, 500,000 learn professional tennis, 50,000 come to the circuit, 5000 reach the grand slam, 50 reach Wimbledon, 4 to semi final, 2 to the finals, when I was holding a cup I never asked GOD 'Why me?'. And today in pain I should not be asking GOD 'Why me?' " 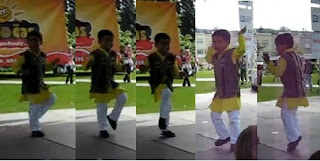 And Kanishka was strong believer of God. He used to be always smiling, energetic, positive, full of love and compassion. He wanted to be a doctor. He used to do things fast as he knew that his days were numbered. Due to his proficiency in Czech language in such an early age, he got citizenship there and participated in international functions (Link1, Link2). In fact, doctors were not only surprised, but used to be worried to see his enthusiasm! 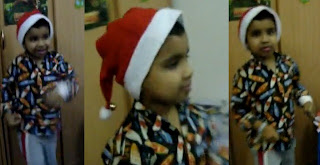 Nibedita was always inquisitive about NSS (Link) or similar socially relevant work I could find myself in. She was convinced that she would do something relevant to the society at large. She took sometime to gather herself and in March 2012 successfully defended her PhD thesis (Link). In communicating the same, it was Kanishka's thought which she wanted to keep alive. I told Mother Nibedita to go through what was told to Sister Nibedita (Ms. Margaret Noble) (Link). 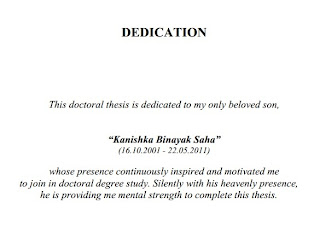 Nibedita did the entire ground work of this Kanishka Binayak Memorial Foundation by herself. She brought Mayo Clinic, USA, specialists from Hyderabad and local doctors in same platform to serve the people. 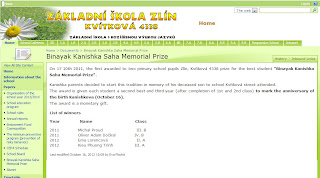 In Kanishka's old school she started a memorial prize. We wish that Nibedita's mission, a mother's wish will be fulfilled. The foundation will act as a vehicle to to serve people. Once Nibedita wrote stating how valuable are the of blessings and support "to go ahead , even though the path and way of my life is full of pain." Request all to bless and support our sister Nibedita, nay, Mother Nibedita in her endeavour. A Times of India report (Link) on Nibedita's effort is pasted below. And if you want listen to Nibedita directly here is what she speaks in the foundation opening (Link).

[Endnote: Got a phone call from Nibedita after this blog post. District Administration is helping them a lot. The trust which is now running from home is asked to select a suitable land from options available.] 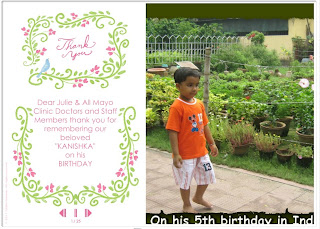 KOLKATA: Hers is a loss that no mother can ever come to terms with. But her zeal to bring about a change in the lives of other people has certainly helped Nibedita Saha to cope with her grief. In 2011, this lecturer and project manager at the Tomas Bata University in Zlin, Czech Republic, lost her nine-
and-a-half-year-old son Kanishka Binayak Saha to an extremely rare, enzyme-linked metabolic disorder.
She plans to visit her hometown Midnapore in July and set up a medical foundation in Kanishka's memory, where children and adolescents will undergo screening for the deadly Primary HyperOxaluria 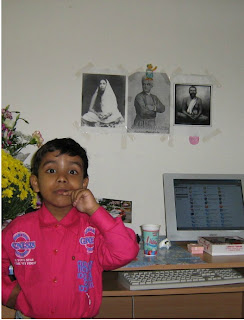 (PH) and other metabolic disorders. The world-renowned Mayo Clinic has agreed to carry out the necessary tests to ascertain if a child is suffering from metabolic disorders.
"I have already got the foundation registered. I want to inaugurate it in July. Last year, I got in touch with Bengal chief minister Mamata Banerjee and also visited Swasthya Bhavan. Kanishka wanted to be a doctor. He was truly special. Whenever I showered him with affection, he would ask me to take care of others as well. I want to use his memory to help others. My uncle already runs a diabetic clinic in Midnapore where he screens people and offers advice on management of the disease free of cost. Our foundation will deal with metabolic disorders," Nibedita told TOI from Ziln. 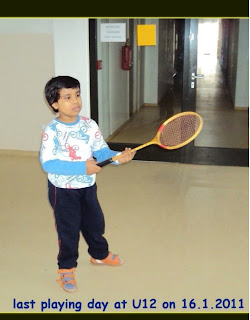 During her visit to Kolkata in July-August, 2012, she discussed the matter with Kusum Adhikary, who was then joint director of health services (planning and development). "She wants to open a foundation on rare congenital diseases. She did discuss the matter with me in detail and I did what was necessary before moving to my present posting," he said.
PH is a disorder in which high quantities of Oxalic Acid build up in the system resulting in kidney stones and complete renal failure. The liver also gets affected badly. Kanishka underwent both kidney and liver transplants at his tender age but could not survive. One reason behind this was the absence of a set protocol to treat the disorder. When Kanishka was diagnosed with PH, the disorder wasn't even fully recognized in medical circles.
"Doctors at Mayo Clinic renewed their efforts after receiving samples from me, Kanishka and his father. It was then thought that the disorder occurs in only one child in a million. Today, doctors think that the rate could be much higher. Apart from PH, there are other metabolic disorders that can't be diagnosed unless DNA and genetic tests are carried out. Such tests are inaccessible to poor people. My effort will be to facilitate such tests so that children can be diagnosed at an early stage and they receive treatment," Nibedita said. 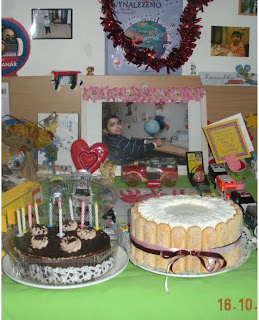 The risk that children run of being born with metabolic disorders has been recognized in India as well. "Metabolic liver disease (MLD) is not a rare etiology and should be suspected specially in a case with relevant family history and clinical profile. Approach to a case with MLD should be protocol-based so as to avoid unnecessary investigations and improve morbidity as well as mortality," Seema Alam, additional professor, Institute of Liver and Biliary Sciences, New Delhi, has written in an article published in January, 2013, in Child India, the official e-newsletter of Indian Academy of Pediatrics.
Nibedita says that she got the idea of setting up a foundation in Kanishka's memory after being invited to speak at the 10th International Workshop on Primary Hyperoxalaria in Bonn. At the workshop, she shared her experiences of her 'journey with Kanishka'. It was from this conference that several doctors came to know of the sufferings of somebody diagnosed with this metabolic disorder. After all, only a few cases are ever diagnosed 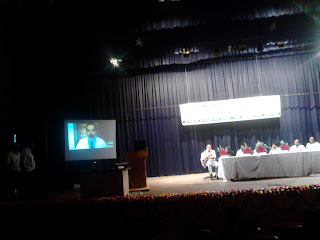 Doctors had told Nibedita that the last time they heard of a patient with such a disorder was 20 years ago in France.
"This is a disorder that kills from the inside. Nothing is evident externally. Kanishka was a very active boy. I am extremely thankful to the doctors at Mayo Clinic in Rochester, USA and those in the Czech Republic who did their best to treat Kanishka. Along with a clinic to screen people, I would also like to
start a school in Midnapore in Kanishka's memory," Nibedita added.
Posted by Goutam Saha at 7:47 PM